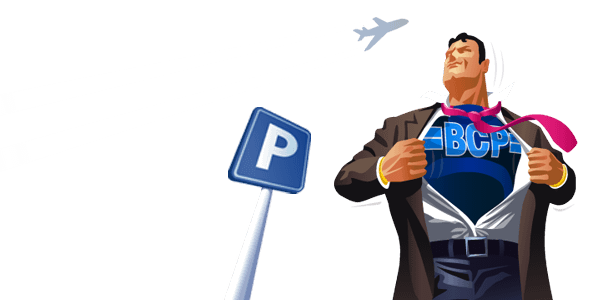 Terminal 5, the new £4.3 billion terminal at BAA Heathrow, will be officially opened today by Her Majesty The Queen.

Today, The Queen will be accompanied by The Duke of Edinburgh when greeted by hundreds of airport and construction workers, in front of a backdrop comprised of giant screens with images celebrating the construction of the terminal. Terminal 5 has been built on time and within budget.

Her Majesty The Queen has something of a history with Heathrow Airport, having opened the Europa Building, the first passenger terminal at the airport, in 1955. Before opening Terminal 5, The Queen and the other guests at the even will be treated to a musical finale from a 30-strong choir, led by Steve Sidwell. The choir will be performing a special composition, commissioned for the event, celebrating the terminal coming to life.

British Airways Chief Executive Willie Walsh sated: "Terminal 5 is a fantastic facility and our customers will really enjoy the space, comfort and convenience it offers. We have exclusive use of the terminal and that will allow us to greatly improve the levels of service we can offer. The customer experience at Terminal 5 will rival, if not exceed, that at any airport in the world."

Terminal 5 at stands at a staggering 40 metres high, 396 metres long and 176 metres wide. The terminal is the UK's biggest free standing building - its roof alone weighs a total of 18,500 tonnes. A total 5,500 glass panels, equalling 30,000sq metres, form the sides of the building and provide a light and airy space for passengers to enjoy. Close to 60,000 people worked a total of 100 million man hours to build Terminal 5 after work began in September 2002.

If you're one of the 30 million passengers a year expected to fly from Terminal 5, be sure to use BCP to source your Heathrow Airport Parking. We've got a staggering choice of airport parking, all available at low prices. 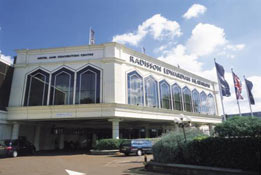